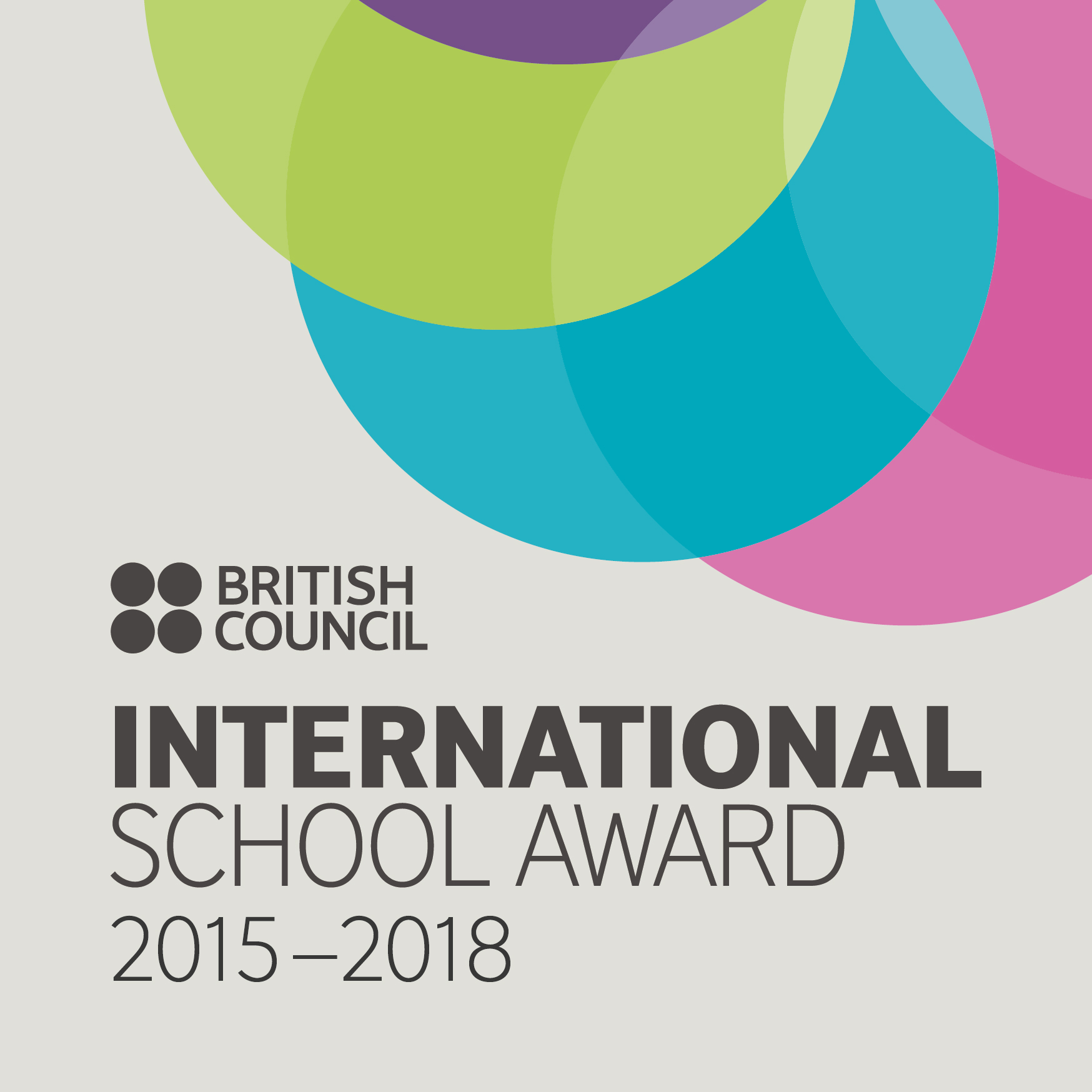 Friends’ School Lisburn was awarded the British Council’s prestigious International School Award in recognition of its work to bring the world into the classroom.

Friends’ was first awarded International School status in 2009 and was delighted to have been reaccredited in September 2015 for the third time.

The International School Award is a badge of honour for schools that do outstanding work in international education, such as through links with partner schools overseas. Fostering an international dimension in the curriculum is at the heart of the British Council’s work with schools, so that young people gain the cultural understanding and skills they need to live and work as global citizens.
British Council Chief Executive, Sir Ciarán Devane, said: ‘Friends’ School Lisburn’s fantastic international work has rightfully earned it this prestigious award. The International School Award is a great chance for schools to demonstrate the important work they’re doing to bring the world into their classrooms. Adding an international dimension to children’s education ensures that they are truly global citizens and helps prepare them for successful future careers in an increasingly global economy.

Friends’ School Lisburn is one of nine Quaker Schools in Britain and Ireland and enjoys links with other Quaker Schools across the world, for example in the United States, Palestine and Australia. Over the past few years the School has formalised a curriculum link with a Quaker School in Sandy Spring, USA.Mrs Ciara Lowe has previously visited Sandy Spring Friends ‘School to set up an English literature project with the school. Friends’ has had pupils working on a gap year in another Quaker School in Hobart, Tasmania with plans to extend this link into the curriculum in the future. A further link with a school in South Africa, begun through two pupils on a personal school exchange, has enabled the schools to develop a Citizenship/History link. In addition, the Languages department has longstanding links with schools in France, Germany and Spain which enable the School to carry out reciprocal exchanges and language-based projects. Across the curriculum, Friends’ has a number of connected learning projects to develop pupil understanding of global themes.

These projects are in addition to the numerous extracurricular and enrichment activities pupils enjoy throughout the year that promote an international dimension.

A Powerpoint presentation about the visit can be viewed here.

In November 2015 as part of the requirement of their course, pupils studied Travel and Tourism planned and led a trip to Paris.
In January 2015 a group of pupils studied at Cern in Switzerland
In February 2016 pupils from the History and Politics Departments visited Sandy Spring Friends’ School in USA. In addition to consolidating links between the two Schools pupils had opportunities to learn more about Quakerism through a visit to one of the Underground Railroad posts and discussions linked to reconciliation.
In March 2016 a group of pupils and staff from Friends’ travelled to Romania to work on a building project with Habitat for Humanity. The link between Friends’ and the Charity is now well established and the Sixth Form take a course on fundraising, culminating in a community service building project.

Projects submitted as part of the award...