GCSE Awards were recently given out at a reception held at School on Friday 22 October 2021 . The Guest of Honour was Aly Harte.

Front row: Stephen Moore (Principal), Aly Harte (Guest of Honour) and Philip McDonagh (Chairman of the Board of Governors). 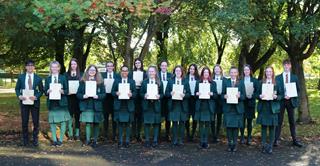 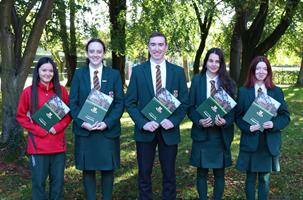 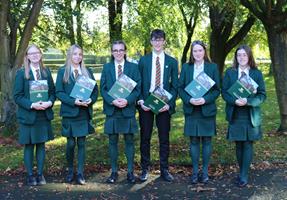 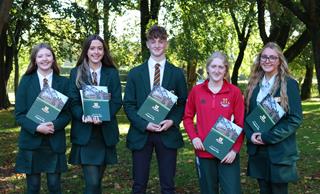 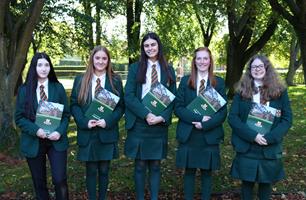